This month we are pleased to annouce Andrew Leahy has joined Wandering Warriors team.  Andrew served as 2IC of the Special Air Service Regiment for three years, serving previously as a Captain in the Regiment. Andrew served in the Middle East with UNTSO and UNDOF.

Prior to joining the Army, he was a Police Officer in Victoria. His last posting was to the Pentagon in the USA. He subsequently worked as a Senior Investigator with the Australian Securities and Investments Commission and then on the staff of Edith Cowan University, lecturing the BSc Security course as the first full-time lecturer.

Andrew started his own Risk Consulting Company after his university experience. He served as Vice Chairman of the National SAS Association for five years and has only recently stood down, in August 2018. He specifically took an interest in assisting the Pension Officers in SAS, who he believes are the unsung heroes. 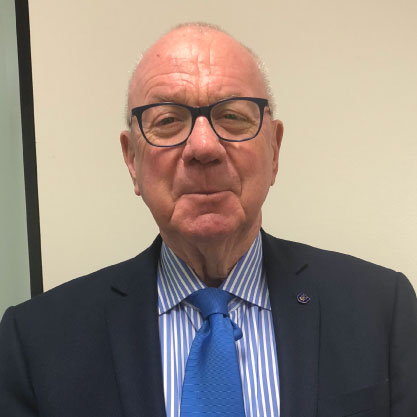 It takes a bunch of us to run the Wandering Warriors. Take the time to meet us all! 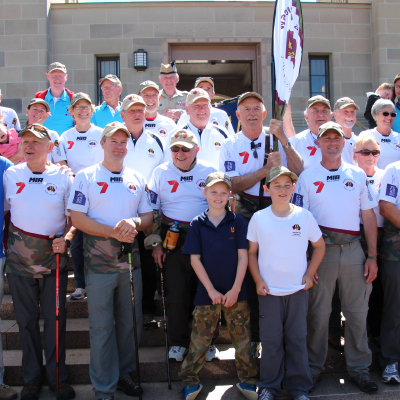