On Wednesday 6 May, members of Wandering Warriors joined SAS Association and other invited guests at Kokoda Barracks, Canungra, for Commando and Special Forces Day. This is a day of commemoration, that remembers all Special Forces units and their support elements that have passed through Canungra to harm’s way in service of the nation.

Guests of honour were Doug and Kaye Baird, parents of Cameron Baird VC, MG who was killed in action on 22 June 2013 in Uruzgan Province, Afghanistan, and posthumously awarded the Victoria Cross of Australia. Doug spoke movingly of their son, and of Cam’s Cause www.camscause.org/, which he and the Baird family have dedicated to Cameron’s memory. A great day, for which we owe thanks to the Australian Commando Association Queensland. 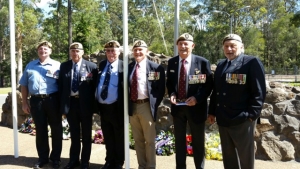 Members of ASASA QLD along with Wandering Warriors 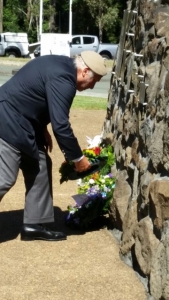 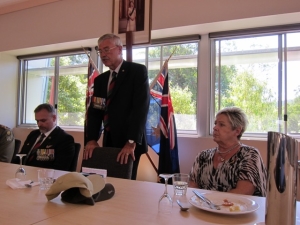 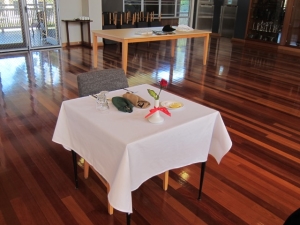 A table set for absent friends 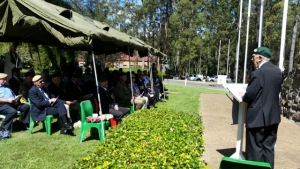