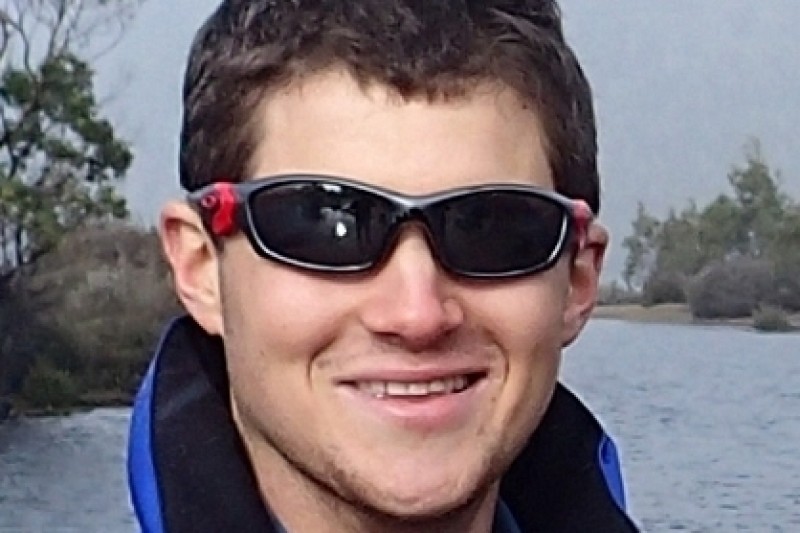 On the 6th of June I participated in a 24 Hour True Grit Enduro race, where I was given the task to complete as many laps as I could of a 10.5km obstacle course track within a 24 hour time limit. I managed to complete 5 laps of the course before medical staff took me off the course at 1am, and then returned to finish one more lap (with some effort) early in the morning, completing a total of 6 laps before the race was completed.
I first became aware of the Wandering Warriors in late 2014 when I had the privilege to participate in a marathon length stretcher carry challenge led by Greg Sams, who created the event under the banner of the Wandering Warriors organisation. This was a fantastic event, and showed me the enthusiasm that members of the Wandering Warriors had to making a strong impact on the lives of Australian servicemen returning from operations.
When the 24 Hour True Grit Enduro race presented itself, I decided that it was my opportunity to provide support to the Wandering Warriors, and I contacted Audie Moldre (CEO Wandering Warriors), who gave me full support for the task I presented him. I trained 2 to 3 times per day over the 3 months leading up to the event, and I had my mind set on raising awareness for the Wandering Warriors organisation whilst encouraging supporters to donate to the campaign.
The race itself, and the preparation I made in the lead-up to the event, taught me a lot about myself, and the importance of doing something to make a positive impact on other people regardless of the circumstances put in front of me. Over the 24 hours of the race I was presented with significant obstacles, both physical, and mental, and I needed to find the will to keep moving forward regardless of what was thrown at me. The pledges I was given by the campaign supporters, and knowing that the Wandering Warriors will use the raised funds to their best ability, gave me the strength to keep moving until I couldn’t move any further, and then one lap more.
The Wandering Warriors do a great thing, and it is the efforts of Audie and his team that should be commended for the impact that they make by supporting the members of the Australian Defence Force. I look forward to showing my support for the Wandering Warriors in the future.
Regards
James Heap
WW_Marketing2018-04-10T15:12:57+10:00