As our tribute to the nation’s sacrifices during the Great War, on May 2018, Wandering Warriors staged a commemorative event – a stretcher carry challenge – along the Brisbane Valley Rail Trail.

This off-road challenge took between 5.45 and 8 hours to complete and began and ended in the township of Fernvale, about 50 minutes drive from the Brisbane CBD.

The stretcher carry is the ultimate team event, as the task demands teamwork to be completed quickly and efficiently. Add 50 kilograms of weight and fast-walk or jog with the stretcher over a 42 kilometre course and you will know you’ve done a good day’s work!

The day started in darkness with competitors arriving from 4.00 onwards for a 6.30 start. Our Marketing Manager noted a balmy 7 degrees. We doubt anyone felt it with the excitement in the air. Wandering Warriors staff and volunteers were ready to greet everyone as they arrived. The stretchers were ready and the course was set. Our Event manager, Kent from CrossFit Toowoomba addressed the crowd with a rundown of the day, expectations and a safety brief.

All teams were eager to go. There was a split start to allow enough room on the track for both teams. 3 teams headed west and 3 teams headed east. All teams had a fast pace to begin the challenge. As soon as all teams were gone, Wandering Warriors staff and volunteers went about their tasks. The River 94.9 team arrived with giveaways and announcements to inform the locals who the Wandering Warriors are and what they were doing.

There were 6 teams competing on the day with anywhere between 8-12 competitors in each team. All teams were a mix of men and women of all ages and fitness levels. Some teams were military and others were a group of workmates and friends. When working in a team towards completing the stretcher challenge, the workload is shared among all team members. The stretcher is shared equally and was distributed according to the strengths of each member. This kind of teamwork also allows for helping another team member that may not have the strength of other members.

Special thanks go out to the amazing Audie Moldre, and his fantastic wife Glad. For those of you that don’t know Audie is our company secretary. He started the whole Stretcher Carry idea. He also did most of the groundwork until he fell ill. Sadly he couldn’t make it to the event. Some of us thought he’d surprise us with a visit. Others knew it was killing him not to be there, but his health was far more important. Between Mounsey and Tracey, they kept him updated throughout the day. Also through the wonders of social media, he could see the day unfold. Next year he says with a wide grin! He will be there at the Stretcher Carry next year! 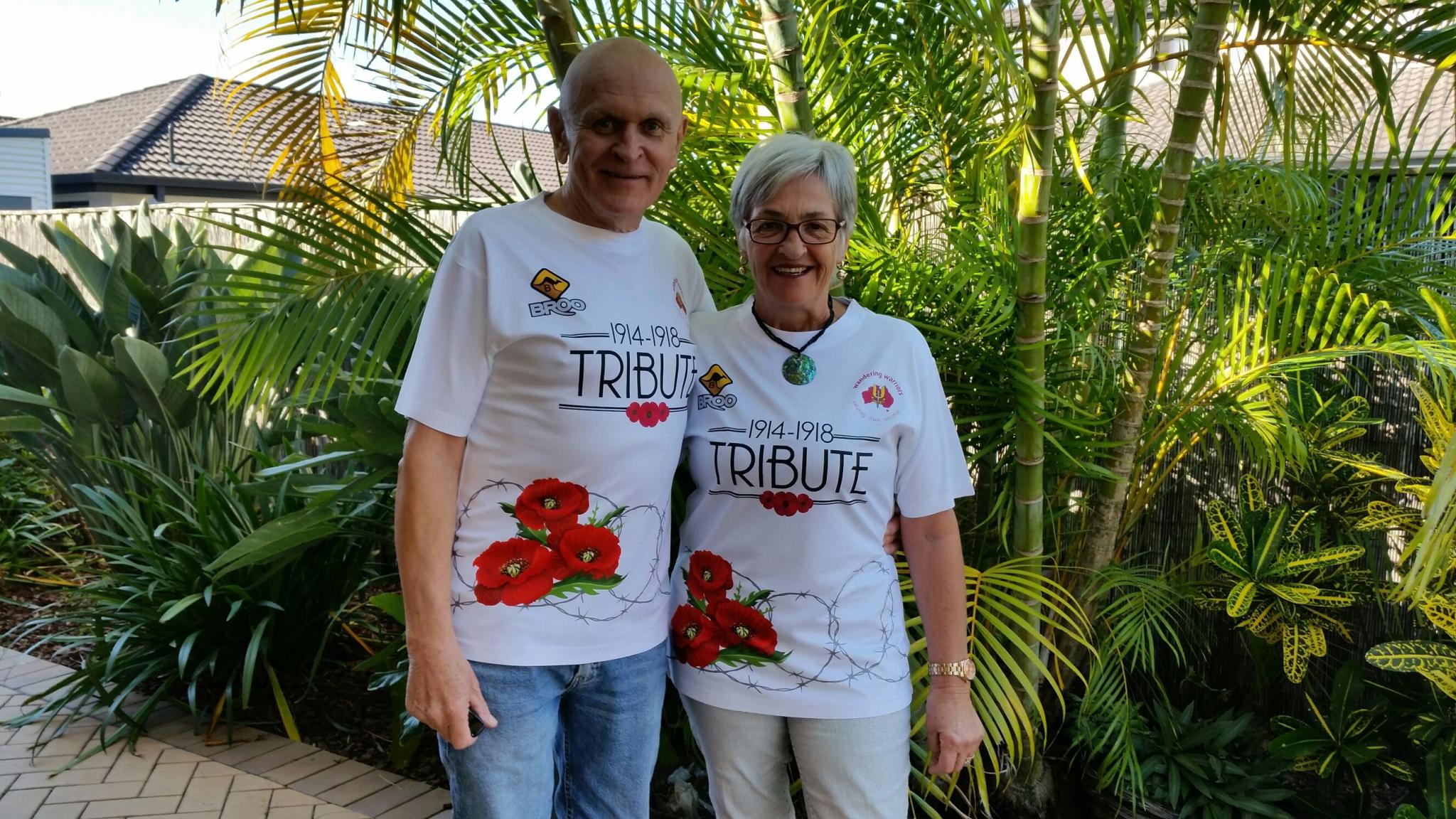