Our Ambassador Program provides an opportunity for prominent business and military leaders to step into a non-executive role in support of our organisation. Our ambassadors become part of our organisation by invitation. All our ambassadors have either a personal connection to the Australian Special Forces or a strong commitment to the work of our cause. Their role is voluntary.
They contribute to our cause by guest speaking and other public appearances.; Accepting media opportunities and participation in fundraising events. They lend their profile to media releases and help us spread our message.
Ambassadors are key to fundraising and representing Wandering Warriors in the community. Suited to the following activities suiting their expertise, networks and availability: 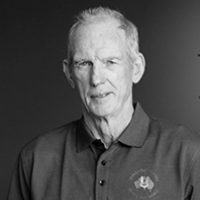 Wayne Bennett AM is an Australian professional rugby league coach and former player. He is the current head coach of the South Sydney Rabbitohs of the National Rugby League (NRL). He has also been head coach of Australia, England, Newcastle Knights, St.George Illawarra Dragons, Brisbane Broncos, Canberra Raiders, and was an assistant coach of New Zealand . Widely regarded as one of the sport’s greatest ever coaches, he holds Australian coaching records for most grand final wins and most seasons with a single club (24 with the Broncos). 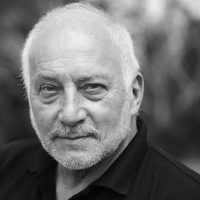 Bob Brett MC has retired as a director and CEO, in keeping with his views about the need for fresh ideas, transition and generational relevance. Bob is a dynamic and passionate advocate for veterans’ causes who has brought focus and direction to Wandering Warriors. We are delighted to announce that Bob will continue to serve in an ambassador role. Bob remains a member of the Queensland government’s defence advisory committee.

Bob is now a director of Who Dares Wins Tours Pty Ltd, trading as Highflya Tours and Australia Business Travel and Education Tours. 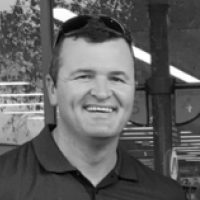 Veteran of East Timor and four tours of Afghanistan with the Special Operations Task Group, elite-level and award-winning agent Clint Hynes has been a force in building our partnership with Ray White QLD. Clint’s work ethic and tireless efforts have lifted the profile of WW. His leadership by example has enhanced the reputation of contemporary veterans transitioning into post-service careers. We welcome his ongoing input in this new role. 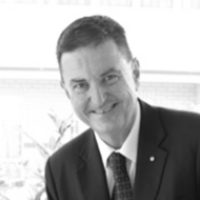 Dr Paul Alexander AO has had a long and distinguished medical career both in and out of uniform. Paul recently completed three years as a director and vice-chairman of the WW board, and has accepted an invitation to remain involved with us as an ambassador. We greatly value his wise counsel and expertise in veterans’ health matters, and are delighted to have him remain part of the team in this new role. 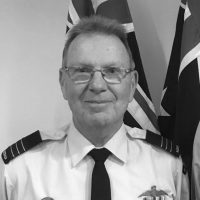 Rod Smallwood has served for more than 45 yrs in the Australian Defence Force and continues to serve in the reserve as a joint warfare instructor. His defence service has included two Commands, two overseas postings and many deployments overseas, including the Middle East.

Rod transitioned to the reserve in 2012 and has spent the last 8 years training Australian Defence Force personnel from all three Services, the Australian Public Service and other government agencies in Joint Operations and Joint Planning. One of Rod’s passions is to raise the awareness of those members of the Australian Defence Organisation to not only understand the other organisations capabilities, but use them to enhance their own skills and significantly improve the effects we provide to the Australian people.

Rod has been a member of WW almost since its inception, participating or supporting WW activities and events including the fundraiser walk from Brisbane to Canberra in 2015, supporting charity events including the East vs West Cricket Match on Australia Day and supporting retiring or discharging members of the ADF to transition to civilian life. As a RAAF Officer he also brings different skills and experiences to WW, broadening WW knowledge base and expanding the potential support available to those in need.

Rod is about to commence advocacy training that will allow him to provide support to those veterans who are transitioning and need assistance with DVA claims and other support services. 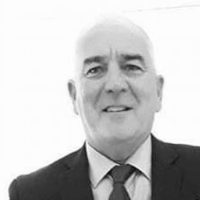 Tracy has had a successful 30-year career in the Australian Army that includes operational experience through various deployments to East Timor, Afghanistan, and Iraq in SASR and the wider Army.

In 2012 he moved into the Oil and Gas industry both in Australia and Overseas. Tracy returned to the Army in 2017 to assist soldiers with their transition from the Australian Defence Force based at Canungra. He also runs a part-time Veteran Handyman Business.

Tracy has been involved in supporting Wandering Warriors since 2016. He brings to the team strong motivation supporting veterans post service in having three sons serve and deploy with the Army. 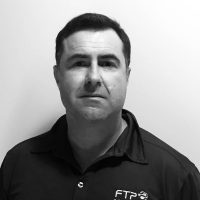 Adrian is a former Warrant Officer in the Australian Army with over 20 years’ service to the Special Air Service Regiment. With various deployments to East Timor, Afghanistan and Iraq.
He transitioned out of the Army in 2019 to join FTP Solutions, a veteran inspired Operational Technology company. Specialising in the mining and resources sector, as the Human Resources Manager. To further compliment his transition, Adrian has commenced an education program focusing on Industry Certifications to enhance his managerial skill sets.
Adrian is a passionate advocate of supporting former defence personnel to find their true potential and is actively involved in the veteran community in WA. He is an active member of multiple sporting and social clubs and currently sits on the board of Lakelands Senior Highschool, WA. 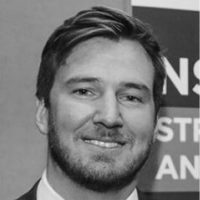 Blair had a high tempo ten-year plus career in the Australian Army. It included various deployments to East Timor and Afghanistan with SASR.
In leveraging off his military career, in 2016, he started a successful veteran-owned business. Omega Dev Group. Providing military and law enforcement agencies specialized equipment and capability. He also consults and offers tactical instruction to the Australian Defence Force and other Government agencies.
Blair is an active and passionate veteran on the Northern Beaches. He is involved in awareness programs with the RSL and through initiatives associated with Veteran Health Week. He has been a strong supporter of Wandering Warriors over the years. Also a regular participant for Team West in the Annual Memorial Warrior Cup Charity Cricket game. 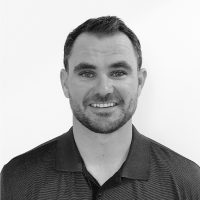 Having served in the 2nd Commando Regiment for 9 years during his 14-year military career, Luke was deployed to conflicts such as Iraq, Afghanistan and East Timor. He discharged from the Australian Defence Force in 2017 and moved abroad to work in the UAE as an advisor.

Luke is credited with starting what is now called the Warrior Memorial Cup and along with other members from the Wandering Warrior’s team has helped develop the event to the success it is today.

As the Team East’s captain, Luke provides leadership and support to his fellow team members and through his overall efforts in working with the charity was offered to join the Wandering Warrior Ambassador Program.