We provide care, support and opportunities for Special Forces veterans and their families

Wandering Warriors is a veteran charity organisation supporting veterans and their families through Education, Employment, Respite and Mentoring programs. We also host a range of flagship events that bring the veteran community together and partner with specialised service providers for welfare and bespoke services.

What We Do
Our journey so far

Wandering Warriors was founded as a charity in 2013 by Queensland-based SAS veterans, conducting fundraising events for veterans causes. In late 2013 WW staged the 1600km Brisbane to Birdsville Megawalk, and a year later, the 1200km Brisbane to Canberra Mega Challenge. Each walk raised in excess of $100,000 which we distributed to causes such as the SAS Resources Trust, Commando Welfare Trust, White Cloud Foundation and the Navy Clearance Diver Trust. 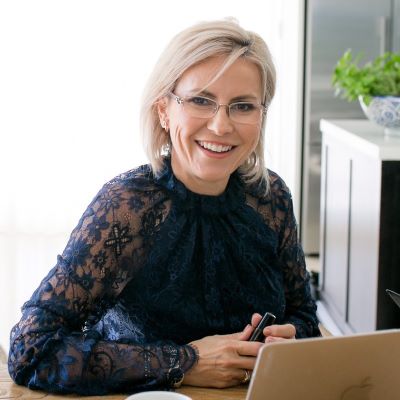 Wandering Warriors has been busy providing a significant level of welfare support to the SOCOMD community through our...
9 September 2021
Read More 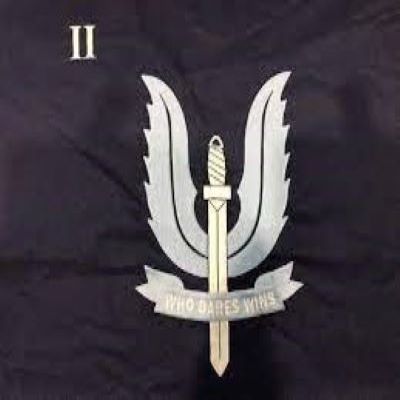 A flag-folding ceremony due to take place last week at the home of the Special Air Service Regiment...
7 September 2021
Read More 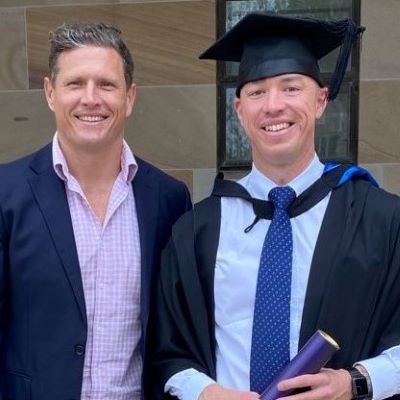 It’s that time of the year for those considering studying in 2022 to pull together a CV and...
23 August 2021
Read More
Read More News

There are no upcoming events